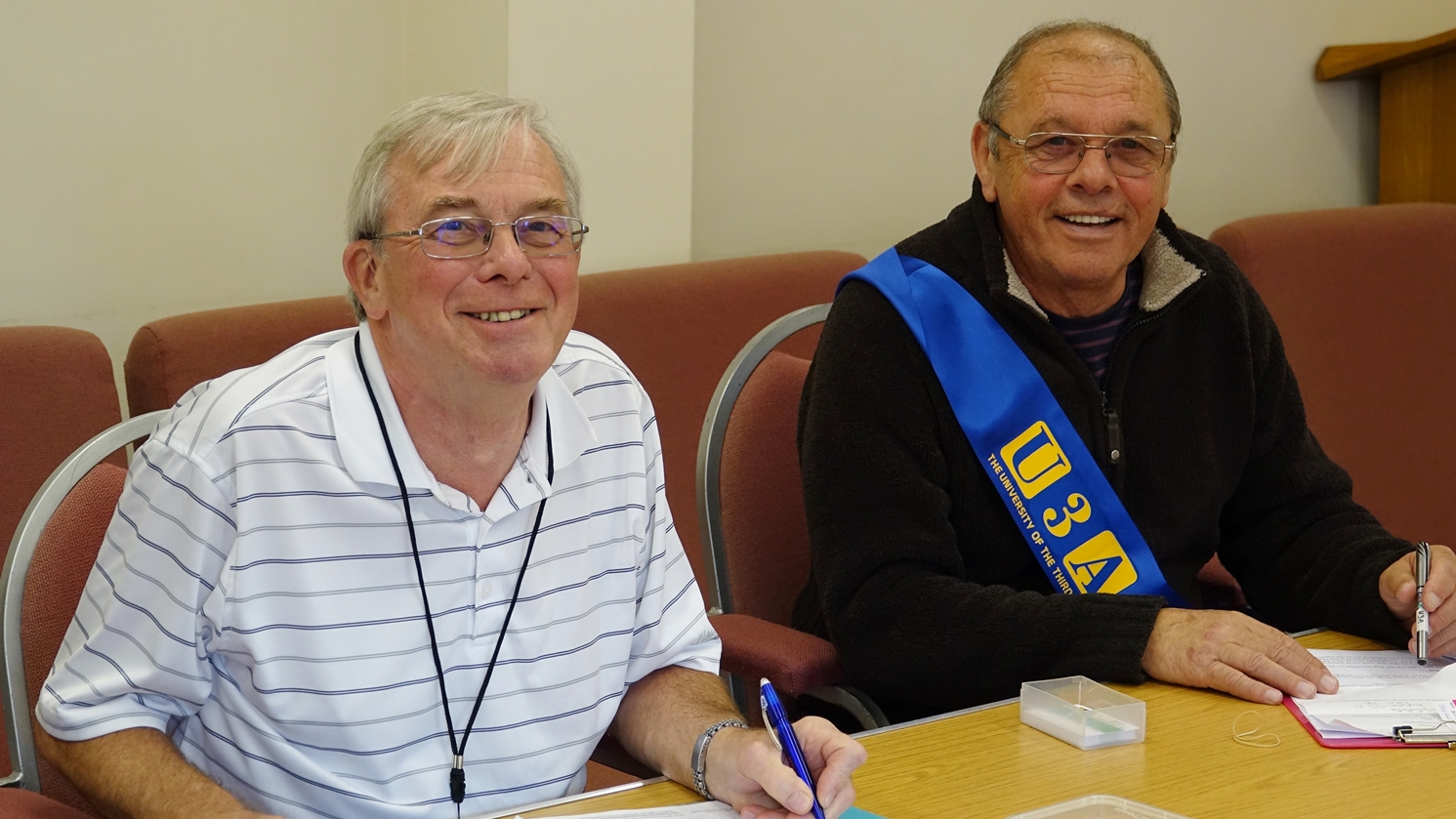 The annual process of issuing renewal letters for all members of Sandbach & District U3A has started. There are some key points you should be aware of: