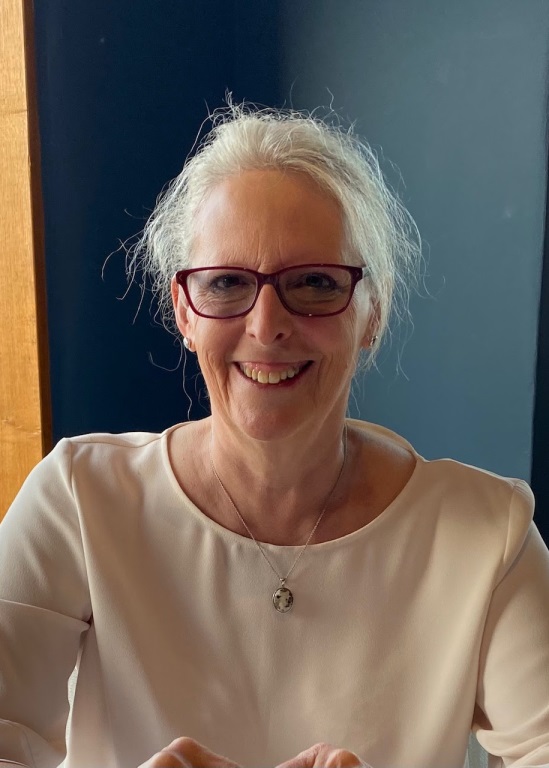 I have lived in Sandbach since 1988, firstly on Sandbach Heath but since 2001 in Elworth. When my children were young I helped out at Sandbach Sharks and have many happy memories of standing on hot poolsides cheering on young swimmers.

I took my PGCE in 1989 at what was then Crewe and Alsager College of further Education and got my first position as a teacher in Stoke on Trent.

I loved teaching and despite having a history degree from Southampton University I found myself in charge of Design Technology and Science. When my two children went off to University I took my National Professional Qualification for Headship and became Head of an inner city Primary School in Stoke in 2010. This was a very challenging and varied role. I never knew what would happen during the day. I could be standing in for a teacher, dealing with a worried (or angry) parent, delivering food bank parcels or negotiating with an Ofsted Inspector or official of the DFE. It was never boring!

When I took the decision to retire this year I realised that I needed to keep busy. My husband was very anxious that I kept busy too – I am not sure why! Since retiring I have joined the U3A and am a member of the Creative Writing Group. I am planning to attend choir regularly and learn to play the Ukulele. When the email came round about helping out on the committee I decided to volunteer, little realising just how much work goes on behind the scenes. I have been made very welcome on the committee and am looking forward to learning the ropes and hopefully being some use in the future. I have also recently become Secretary of the local branch of the Royal British Legion, a role which I am enjoying very much.

My husband and I have four children between us and we have four wonderful grandchildren. We like to spend as much time as we can with them. We both like travelling and since I retired we have been able to visit several beautiful parts of the UK including most recently Port Isaac and Whitby. We are hoping to visit our son in Spain next year – it’s been a while!